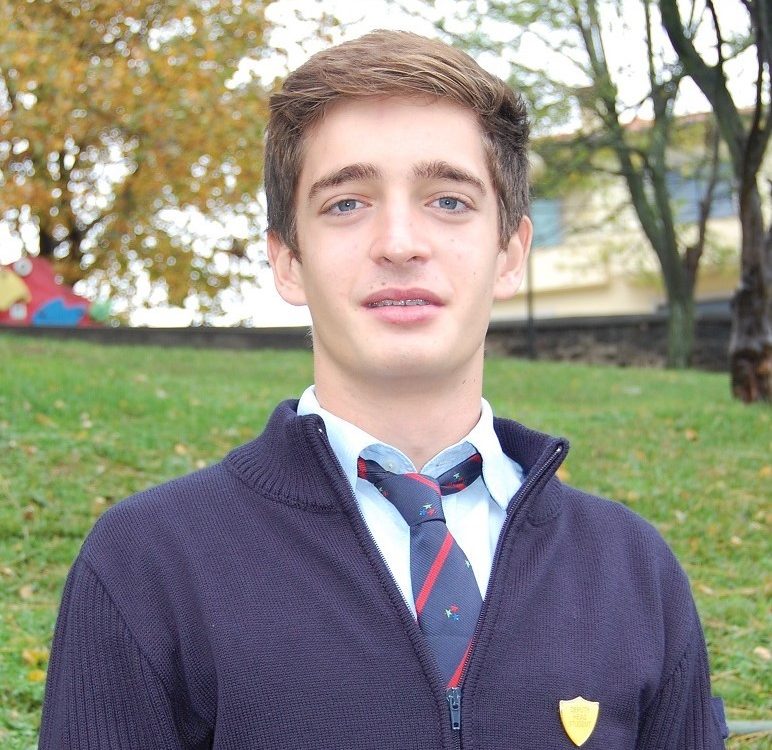 Our Model United Nations delegation did CLIB very proud at OXFORD MUN CONFERENCE, 2020. Our student António Vale was distinguished amongst his peers at such a competitive international conference.

This is the largest high school MUN conference in the United Kingdom and this year it was run virtually over two weekends in November.  It attracts around 700 students from 40 countries all over the world.

António Vale (F11) was the delegate of Portugal in his committee that debated the future of Europe and Emanuela Chitende (F10) was involved in the European Court of Human Rights.

We are immensely proud of António who was rewarded for his hard work by receiving the ‘Best Position Paper’, a working document of his research, in his committee. Well done!